Fight against beasts in this open world

Play on PC Powered by 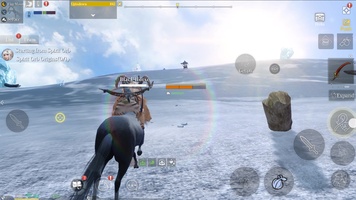 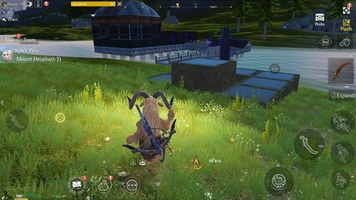 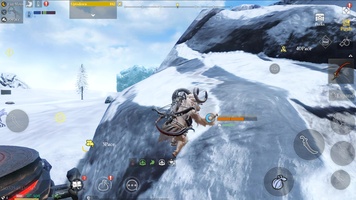 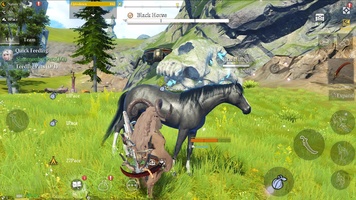 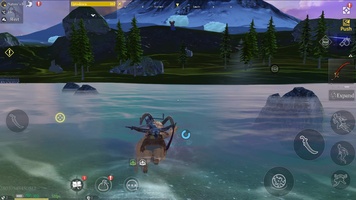 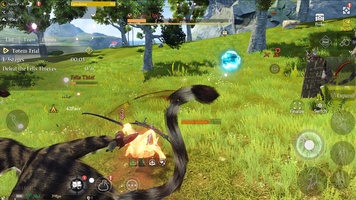 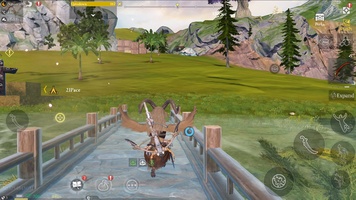 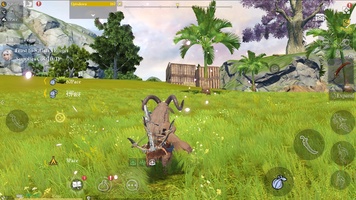 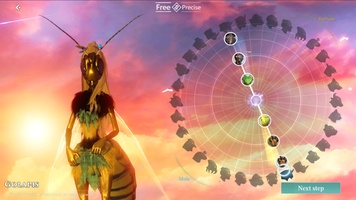 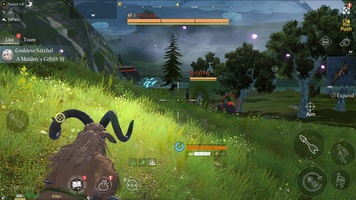 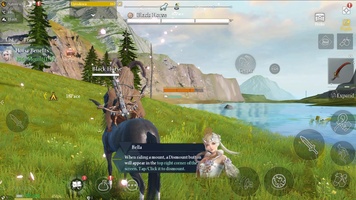 Advertisement
Chimeraland is an MMORPG that plunges you into an extensive open world full of all sorts of different creatures and beasts. One of the interesting things about this title is that it gives you a planet that you can explore by land, sea or air. It's an immersive experience that will test your ability to make the best use of weapons, skills and attacks in order to survive.

Of course, in a 'sandbox' like this, you shouldn’t be surprised to find iconic actions like creating weapons and constructing buildings for your character to live in. You’ll even choose whether you want to live in the foothills of a mountain or on the banks of a river. In Chimeraland you’ll decide the fate of the characters based on the decisions you make at all times.

As you defeat many of the beasts that come your way, you'll also have the option to keep some of them for yourself. In other words, you'll be able to collect mythological beings that will accompany you in a lot of the battles. In fact, Chimeraland lets you change the character that accompanies you throughout this circular universe. This way, you'll be able to change skills and try out new features.

To control each warrior throughout the universe in Chimeraland, you'll use a directional joystick. Meanwhile, on the right side of the screen, you'll have several action buttons that will help you to complete all the tasks or execute attacks. You can even ride impressive horses that will take you from one side of the map to the other more quickly. And don't forget about your inventory, where you'll store all the items that you find. From there, you'll select whatever objects you want to feed your character, recover energy or simply to make swords and weapons.

Chimeraland not only takes you into dynamic PvP battles against a wide variety of beasts. You’ll also be able to cook, fish and harvest multiple goods to prove you have what it takes to succeed in this magical universe.
Reviewed by Carlos Martínez Translated by Sarah Odebralski
Advertisement

You can download Chimeraland for Android on Uptodown. Here, you can download the game's latest update to enjoy this sandbox full of creatures and characters scattered across the map, waiting to be discovered.

Is Chimeraland available for PC?

Yes, Chimeraland is available for PC. If you prefer, you can also download the GameLoop version, which includes an emulator so you can play the Android version on Windows.

Yes, Chimeraland is free. You don't have to pay anything to explore this huge open world that's full of danger and thousands of other players to interact with.

Who launched the global version of Chimeraland?

The global version of Chimeraland for Android and PC was launched by Level Infinite. In this way, it complements the SEA version released by Proxima Beta Pte.

There are opinions about Chimeraland yet. Be the first! Comment It may interest you

Genshin Impact
An open-world RPG with spectacular graphics
One Piece: Fighting Path
A unique adventure in the One Piece world
Brawl Stars
3-on-3 battles from the creators of Clash Royale and Clash of Clans
League of Legends: Wild Rift
The MOBA king deploys its arsenal on Android
LifeAfter (Global)
Cling to life in a hostile world